We work even behind the production 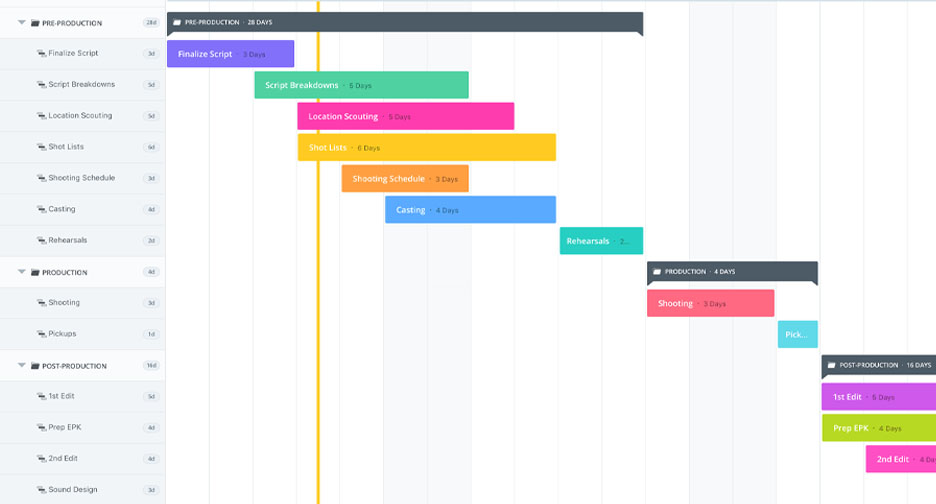 The number of tasks production managers and their teams do are staggering. You have scripts, script breakdowns, storyboards, and call sheets to author and send.
Arrangements of calls and meetings to coordinate everything 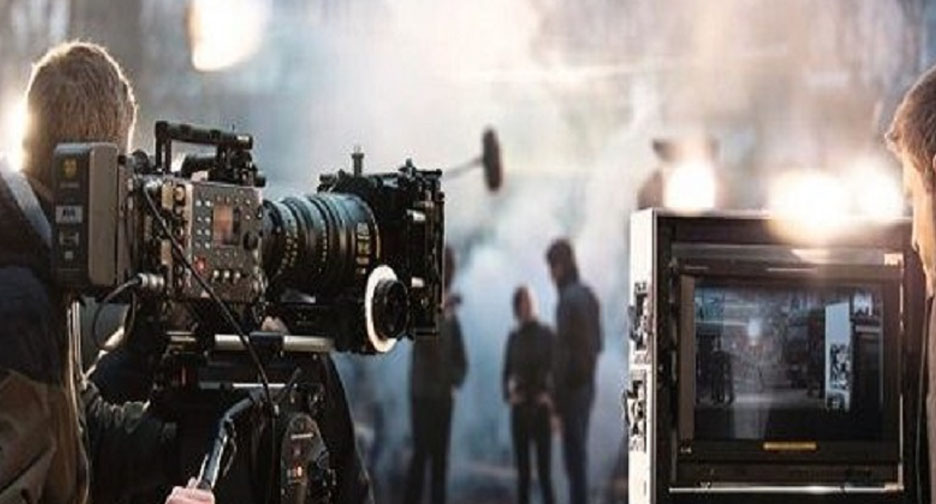